We aim to develop organic thin-film photovoltaics (OPV) to be implemented on IoT sensor or other devices, and contribute to practical application and dissemination of organic thin-film photovoltaics. Along with the progress of IoT (Internet of Things), in which everything is connected to Internet, it is predicted that a time of trillion sensors is coming closer. For the power source of those sensors, utilizing photovoltaics is effective, as they can convert indoor light into electric energy.

2. Issues to be solved to overcome the challenge
• Technique to implement OPV on a sensor
• Technique for production of large size OPV films

3. Our concrete actions
• Development of organic photoactive materials
• Implementation through collaboration with electric and device manufacturers

4. Effects when the challenge is overcome
• Reduction of carbon dioxide
• Effective use of small energy (energy harvesting) 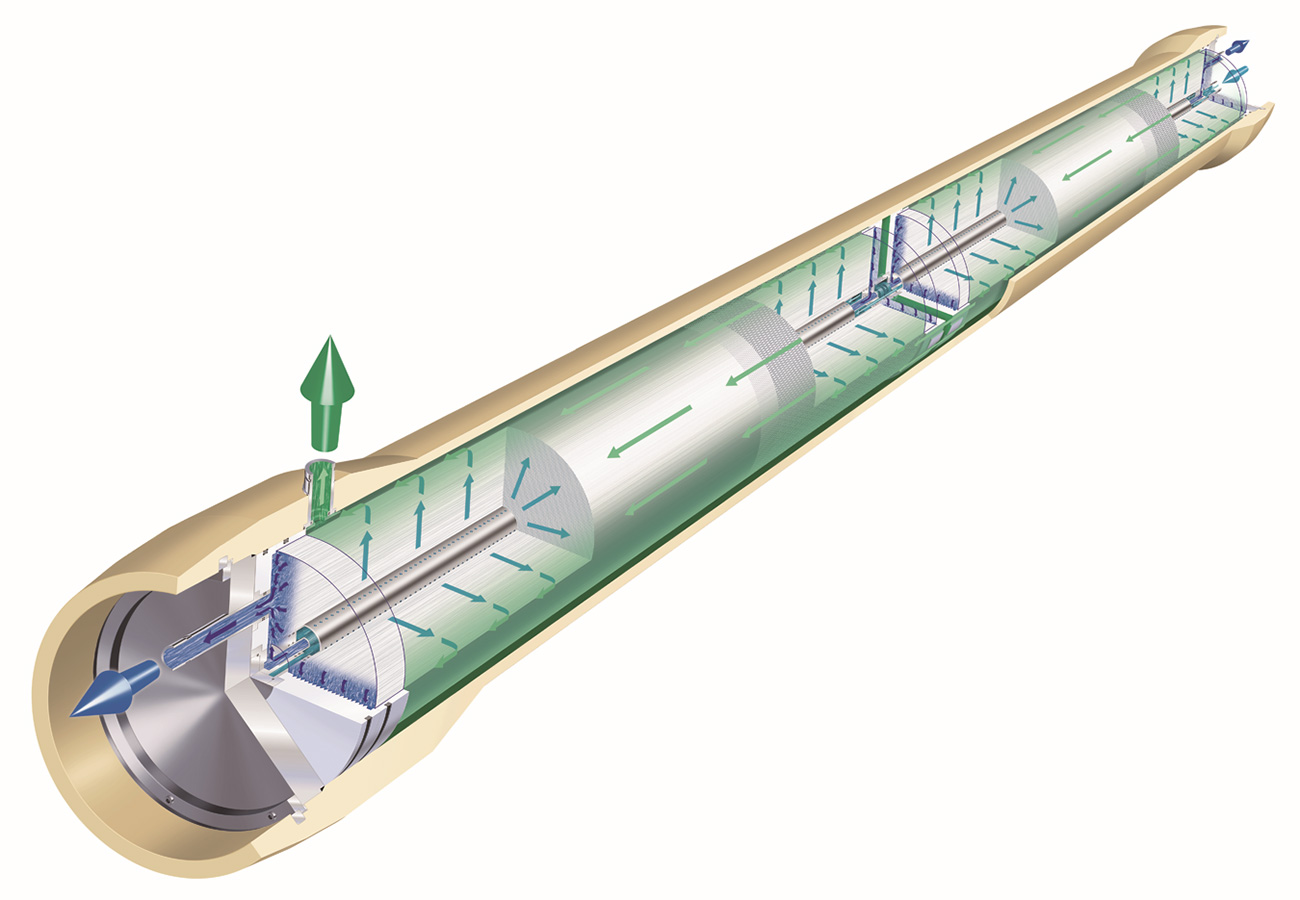 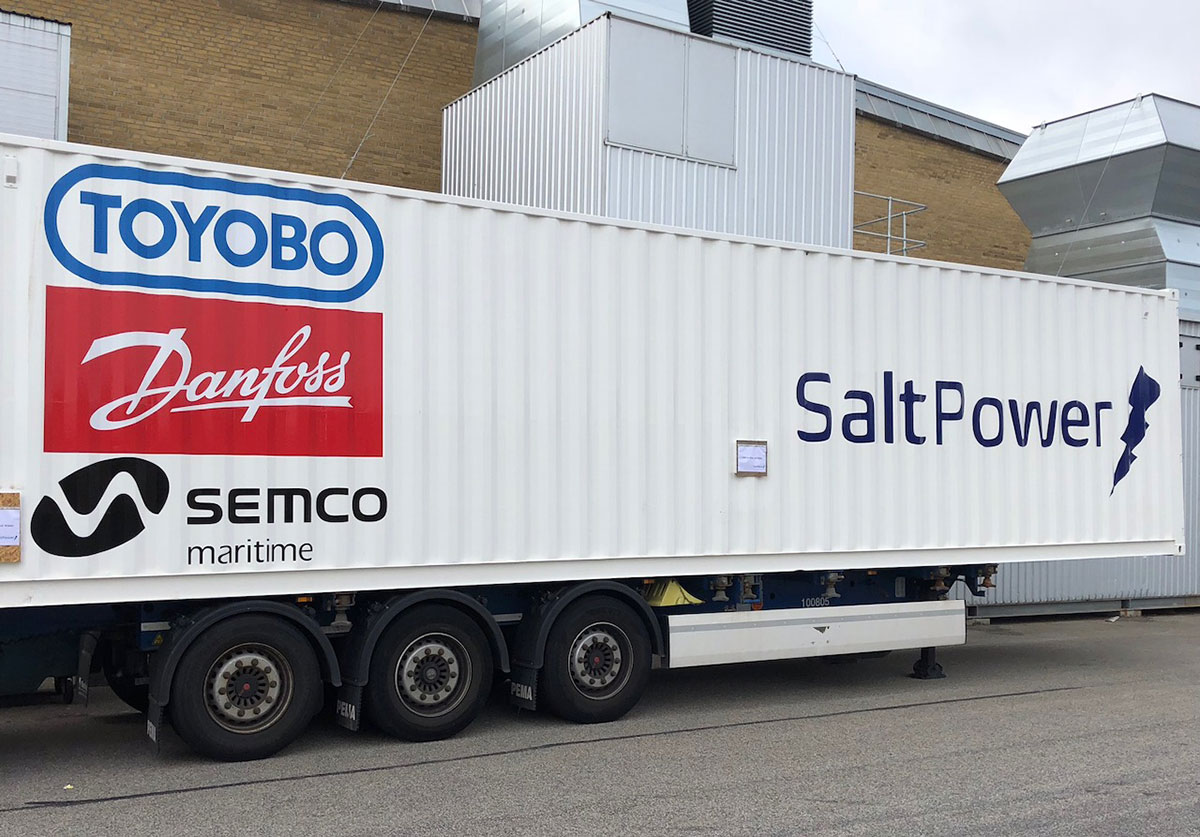 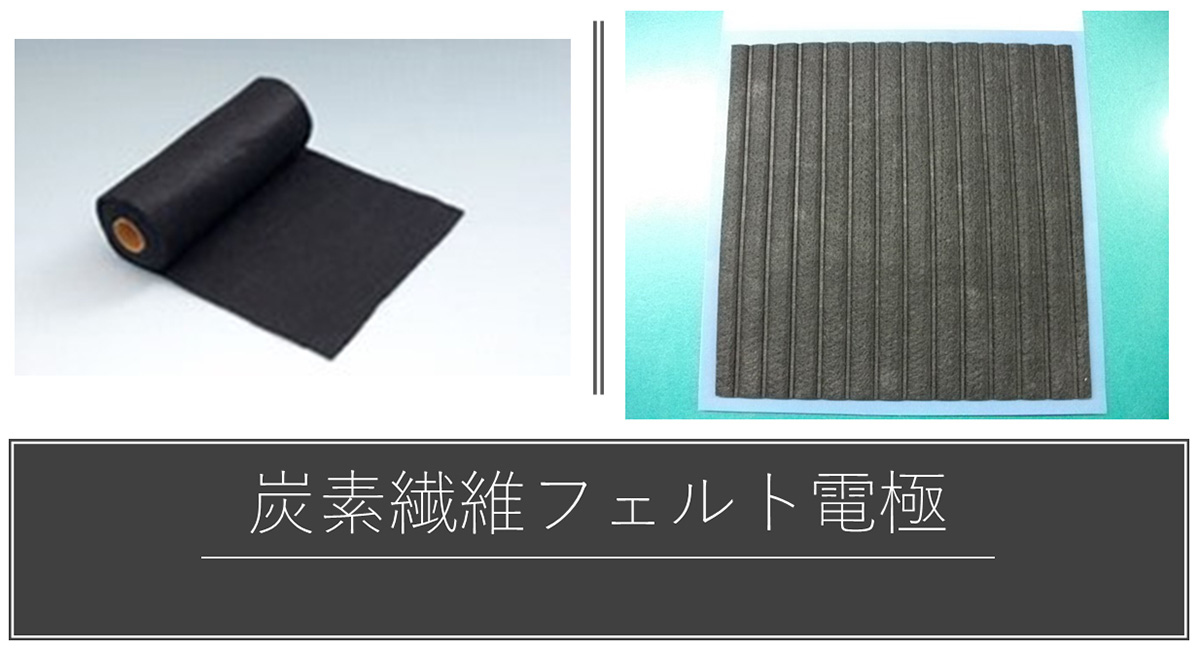 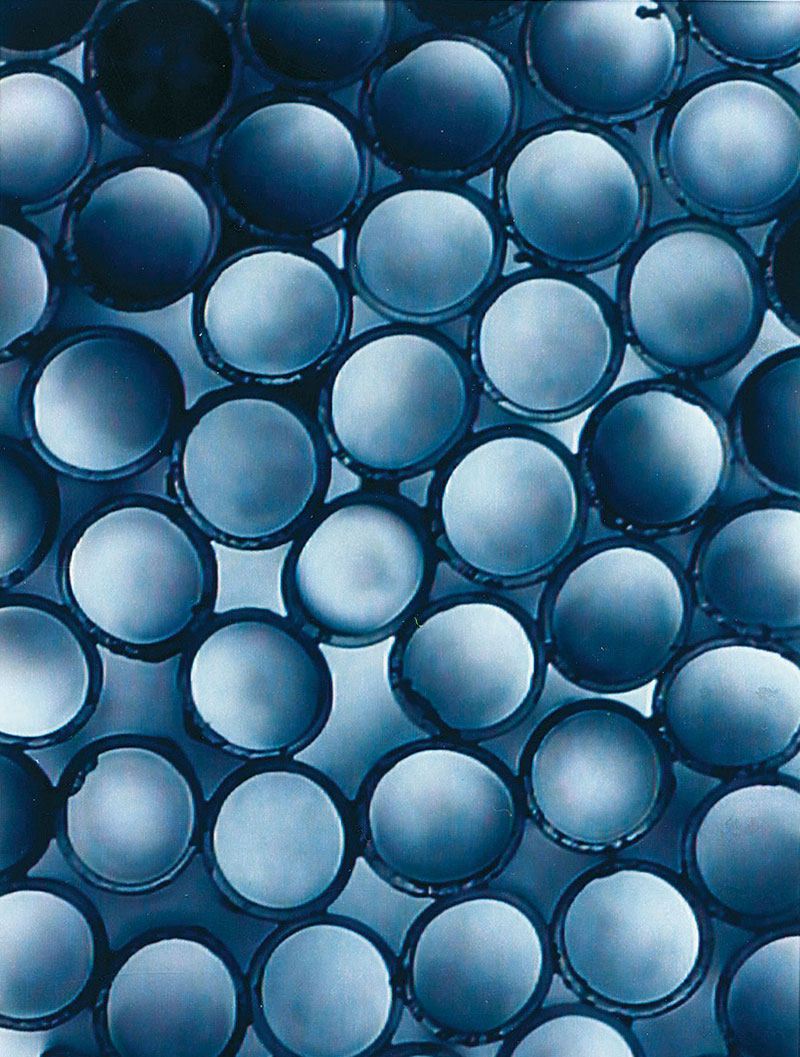 The reduction of CO2 emission by recycling films