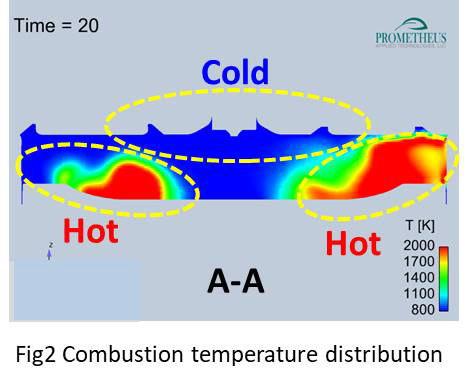 The reduction of greenhouse gas (GHG) such as CO₂ has been strongly desired to prevent global warming. The reduction of GHG has become the urgent issue to be addressed in the maritime sector as well. International maritime organization (IMO) has mandated reduction of GHG that 40% by 2030, 50% by 2050 and ultimately to eliminate GHG emissions to be zero by 2100 compared with 2008 as base line.

Regulation of 20% GHG reduction has already started in 2020, and to meet this value some strategies are investigated. From hull perspective, improvement of shape with hydrodynamic approach is carried out and as for the marine propulsion unit such as diesel engine, efficiency improvement and converting the fuel to alternative ones are required. Among them, the development of a CO₂ free ammonia direct combustion engine has been promising.

JFE has participated in the SIP (Cross-ministerial Strategic Innovation Promotion Program) since 2017 and started the development activity on the application of ammonia fuel in marine diesel engines. The issue to be solved in the system is low ignition performance of ammonia, and challenging of our development is to realize over 95% combustion. As the result we acquired the guideline how to reach the goal.

SIP project finished by the end of 2018, and even after we are continuing development of our technologies to further improve and obtain optimal design guideline.

JFE has commercialized 3,000 to 24,000kW class 4-stroke diesel engine as the main engine for ships. For the development activity to reduce GHG, JFE proposed a mixed combustion system, in which ammonia is mixed into the intake air and heavy fuel oil is injected in the air-ammonia mixture to burn it in the cylinder.

During SIP project, development was focusing on cope with 20% CO₂ reduction (GHG reduction) by co-firing at a ratio of 20% ammonia and 80% heavy fuel oil, and obtained technical guidelines.

In the subsequent development, the ammonia co-firing ratio was raised to 50% and the stable combustion method was obtained by numerical analysis. Currently, we are developing technology to raise the ammonia ratio up to 80% and reduce CO₂ 80% toward the GHG reduction target, which will be significantly strengthened in the future.

The transition from heavy fuel oil to LNG has already begun in the fuel conversion with several vessels especially in Europe. However, conversion to LNG will only reduce GHG emissions by about 20% compared to heavy fuel oil use, and will not be able to respond to future strict regulations.

In order to achieve zero GHG in future, no carbon composition is essential as fuel, and hydrogen and ammonia are candidates. The important factors for marine fuel are high energy density per volume and easy liquefaction. This is due to the need to install the fuel tank at low cost and small size in the limited space of the ship.

From this point of view, ammonia is a promising fuel compared with hydrogen as following reasons.

■The hydrogen density (energy density) of ammonia is 1.7 times that of liquid hydrogen, and is optimal in storage and transport efficiency.

Ammonia is the most promising conversion fuel route for hydrogen carriers.

■ Handling is easy as LPG, and LPG vessels can be applied to ammonia transportation.

■ Ammonia can be combusted directly although low ignition performance and there is the possibility to apply marine diesel engine as fuel.

Ammonia has the aforementioned advantages, but has low ignition performance, in other words a higher ignition temperature of 651 ℃ ,where the heavy fuel oil normally used is 250〜 380℃. Therefore, the most important development item is to improve the combustion rate. JFE is developing an analytical approach to a method for optimal combustion of air-ammonia mixture with main diesel fuel as an ignition source.

Specifically, JFE made modeling the combustion chamber based on actual engine (bore x stroke 400 x 500 mm) for CFD, and carried out the simulation of mixture formation and combustion.

In addition, the engine specifications such as fuel injection system and ammonia gas feed system are examined based on the simulation results.

The development goals are follows.

・Increase ammonia ratio: up to 80% putting for 80% CO₂ reduction

Changing the following parameters, the influence on unburned ammonia, efficiency and the characteristics of each exhaust gas emissions were investigated.

And, we found the condition that could be reduced to 3.5% unburned ammonia by injecting fuel oil in two stages.

Based on the results to date, performance improvement and air-ammonia mixture formation method will be implemented using computational methods, and development of serial engine are planned.

Ministry of Land Infrastructure Transport and Tourism issued roadmap of GHG reduction for international shipping in January 2020, and ammonia conversion from conventional heavy fuel oil is nominated as one of the promising strategy.

And IMO describes one of the scenario in which about 25% of fuel will be converted to ammonia or hydrogen in 2040 and will account for nearly 45% since 2050.

In addition, according to the ship building research, 10 to 15 ships for ammonia carrier per year (including LPG combined use ship) are expected for 4-stroke engine, and confirming the demand for a diesel engine capable of ammonia fuel in future. Furthermore, it is expected to be applied to the other types of vessels such as ferries and so on.

Based on these back ground, JFE will continuously develop the solutions to respond GHG reduction in the maritime sector and so on. 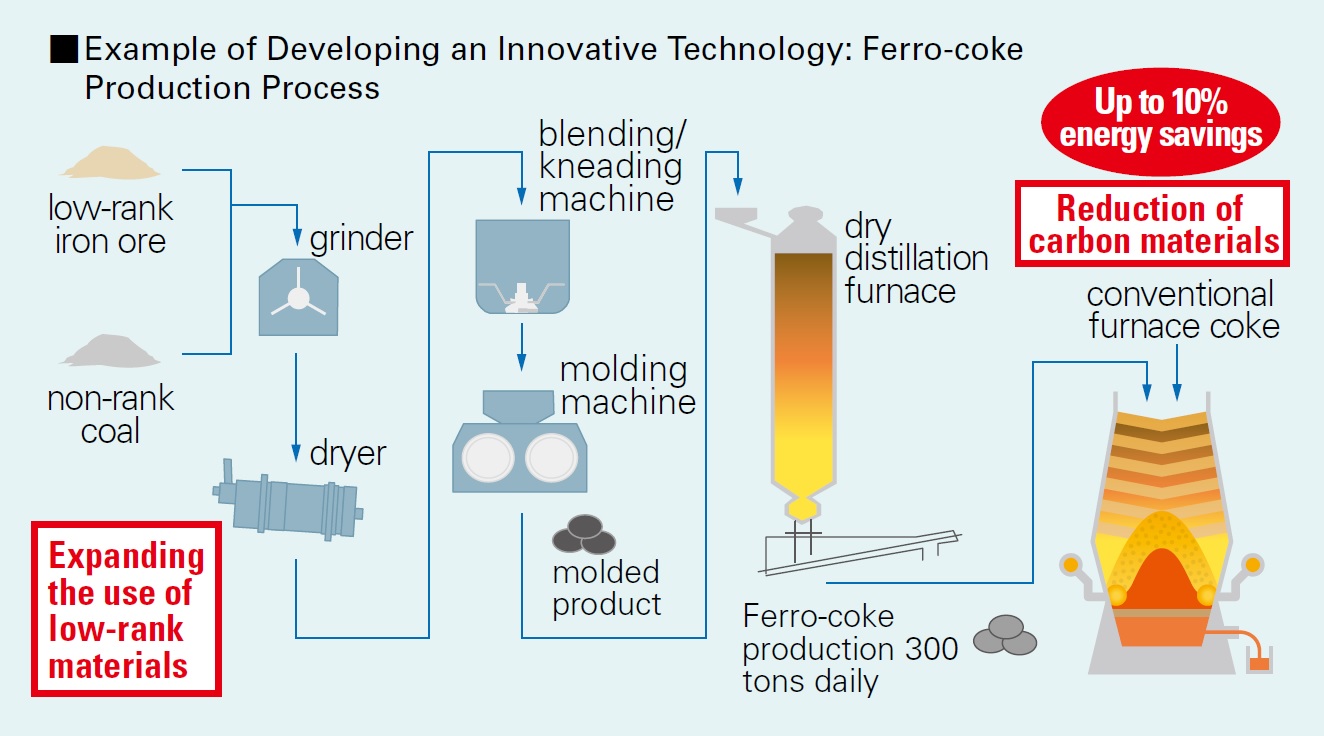 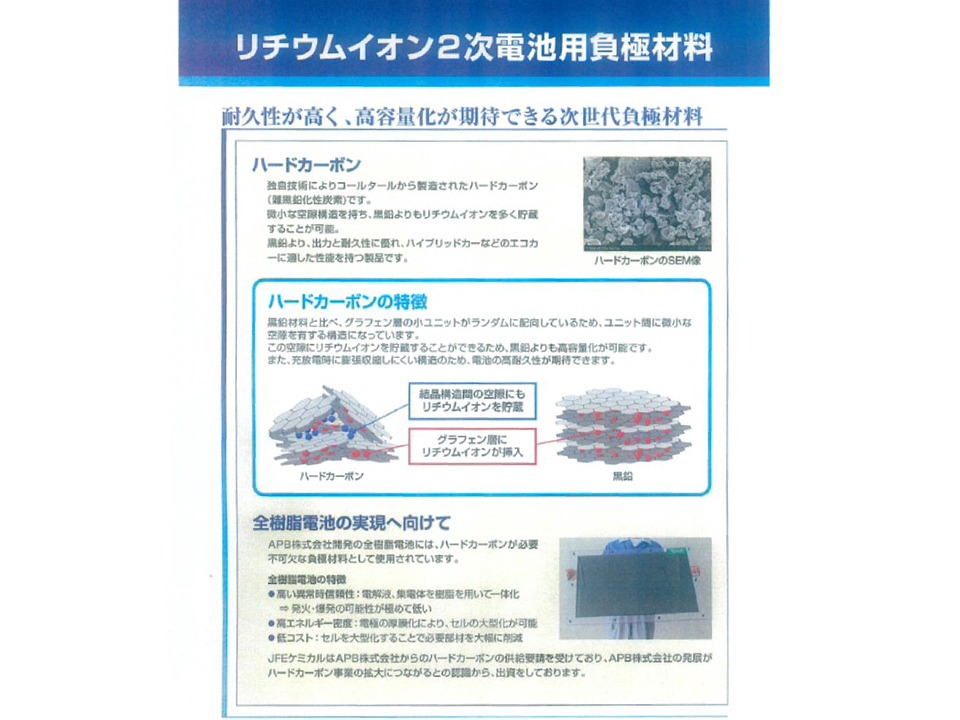 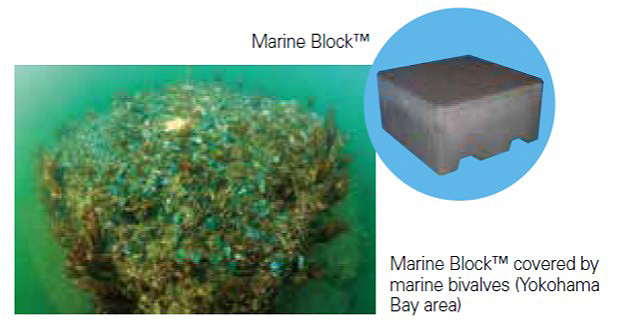