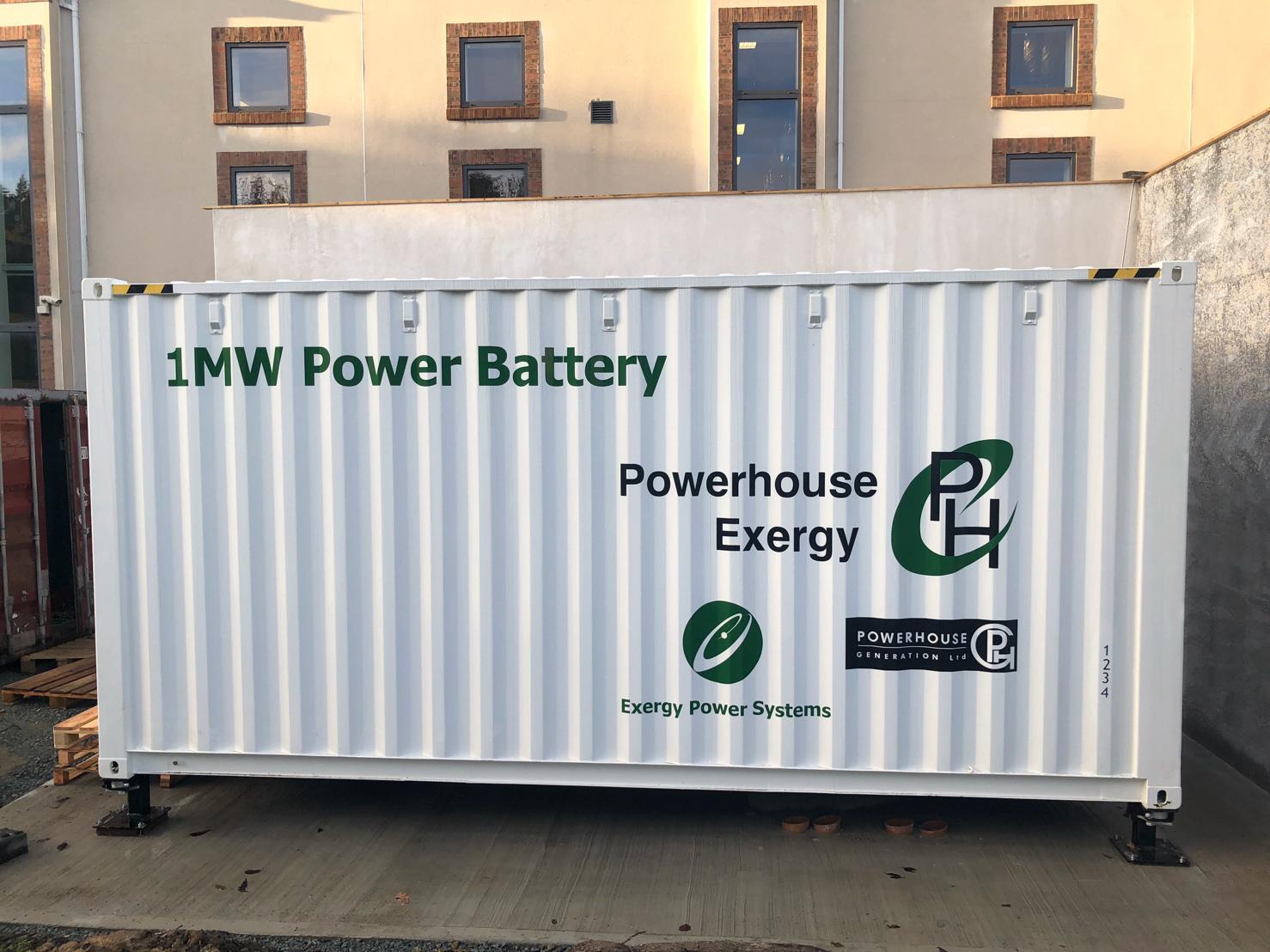 Further deployment of renewable energy and utilization of distributed energy resources are major issues to realize a decarbonized society. In particular, it is extremely important to ensure balancing functions (fast-response balancing power) to address rapid excess or deficiency of power generation due to wind conditions and solar radiation fluctuations.
In July 2019, MRI formed a capital and business alliance with Exergy Power Systems, Inc.,  a battery system venture company originating from the University of Tokyo, in order to implement and develop fast response balancing power project by utilizing Exergy Power Systems' battery system in Japan and overseas.
MRI will contribute to the improvement of its business environment in Japan, while promoting the commercialization of the battery in Europe (such as Ireland, the U.K.), which we have already started, and seeking the system design in Japan based on European cases. In order to expand the business in Japan, we will also consider utilizing our own solutions in cooperation with various partner companies.

To realize a decarbonized society, it is essential to improve the electrification rate and lower carbon power sources. The introduction of the FIT (Feed-in Tariff) system has made some progress in the introduction of renewable energy, mainly solar power generation, but further introduction of renewable energy and its use as a main power source are strongly desired. In order to ensure a stable supply of electric power, it is necessary to strengthen the functions of the power systems that connect renewable energy. In particular, for power sources such as wind power generation and solar power generation, where the amount of power generation fluctuates rapidly due to wind conditions and solar radiation fluctuations, it is essential to secure fast response balancing power in response to such fluctuations. In Europe, where renewable energy is widely used, such as Ireland and the U.K. this has already become a problem. Ireland has introduced a program for market procurement of fast response balancing power (DS3), which includes products that are required to respond within one second and sustain for 10 seconds.
Exergy Power Systems, Inc, a venture company originating from the University of Tokyo that develops and produces their original exergy batteries with extremely high capacity compared to storage capacity. This battery system also has features such as fast response within millisecond order, sustained for several 10 seconds, and heat radiation structure that can withstand repeated intense fast charge and discharge. Exergy Power Systems has started commercial project development in Ireland to monetize the battery system by placing them on a MW-scale customer site and bidding for the DS3 program. The company aims at a further expansion of project development in Ireland, as well as in the U.K. and other countries which have needs for similar fast response balancing power.
In addition, there is a need to develop a fast charging infrastructure that can perform high-capacity charging at a high speed for the further deployment of EVs. In Europe, six charging stations of 350 kW each (Approx. 2MW) are also under consideration. When such facilities are installed in the distribution system, local system reinforcement is required, but the company is also considering to avoid the system reinforcement by installing a combination of its MW-class high power battery systems and CHP at the charging station and providing on-site supply.
As described above, MRI sees a possibility of its high-power battery systems and initiatives to realize a decarbonized society that makes use of them (such as fast response balancing power and EV super quick charging), and we formed a capital and business alliance in July 2019. MRI will support the business development of Exergy Power Systems in Europe by utilizing our knowledge of the electric power industry system and project implementation capabilities gained through its research and consulting services. At the same time, by seeking the domestic system design based on the case study in Europe, MRI will contribute to the development of the business environment that can respond to domestic fast response balancing power, which is expected to start in earnest in the late 2020s. In addition, for the domestic deployment, we will work with a variety of partner companies to develop projects and realize a decarbonized society using its battery systems. 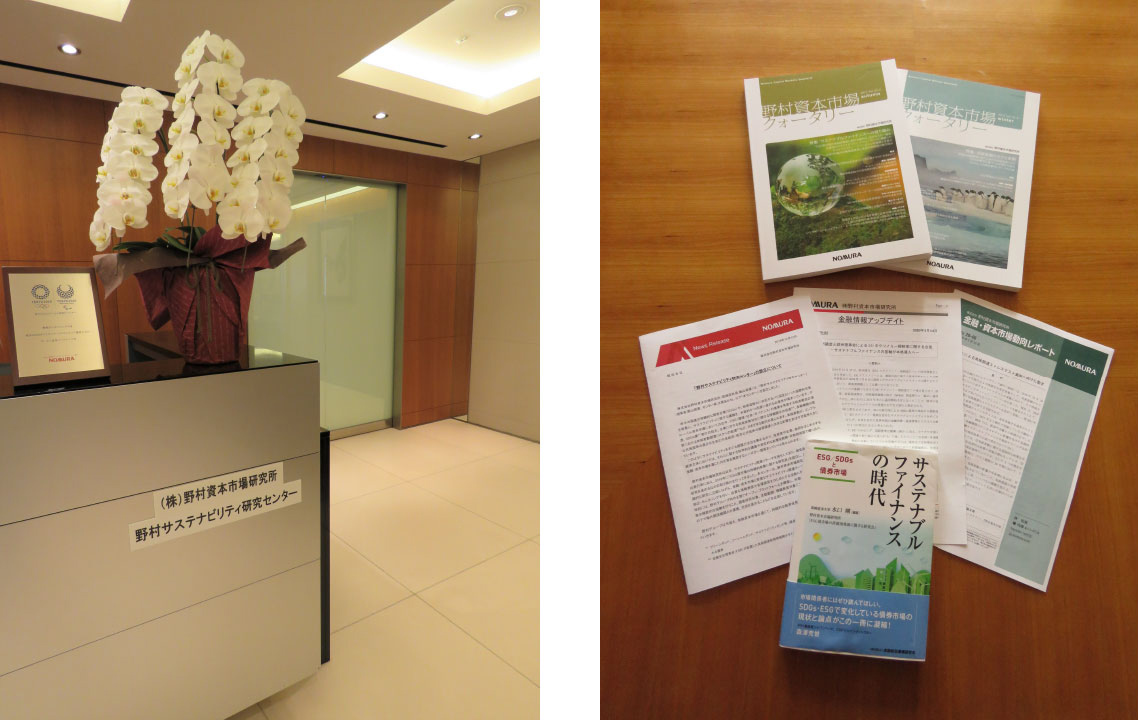