Brown coal is a coal with a low degree of coalification and a high inherent moisture. Its poor transport efficiency has limited its use to mostly power generation near the mines. As the effects of CO2 emissions on global warming have become widely known, expanding the use of brown coal to solve the CO2 problem is becoming critical in Australia as well as in Japan.

Against this backdrop, we have put our focus on the potential of brown coal and been conducting research and development for producing hydrogen from brown coal with our coal gasification technologies. By also using our CO2 capture technologies, we aim to produce CO2-free hydrogen in the future. 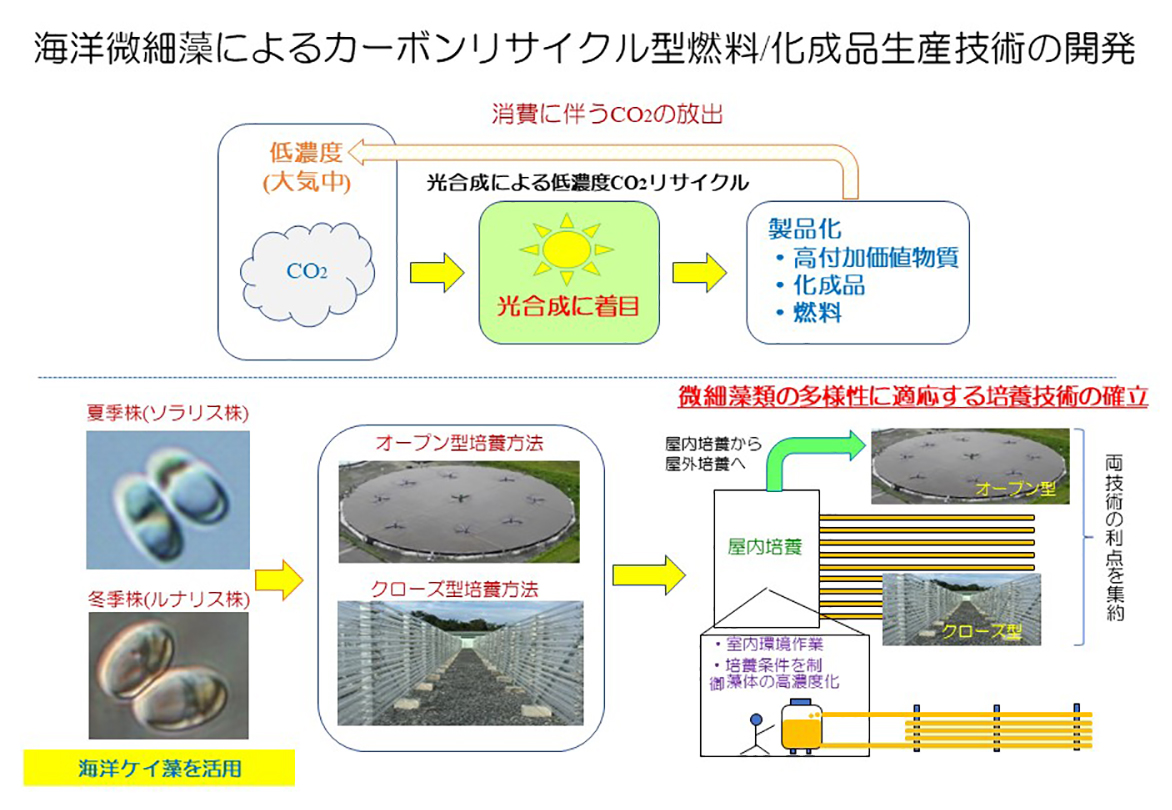