With over 40% of Japanese energy/generated electricity is provided by coal and petroleum thermal power generation, the development of CO2 recycling technology is a pressing issue as CO2 accounts for the majority of greenhouse gases subject to reductions.
The goal of this project is to develop a novel bio-process capable of recycling CO2 by establishing a compound fermentation method that combines various micro-organisms capable of high-speed high-density culturing in a dark place to produce fats (lipids) used as fuels and chemical products from the exhaust gas of power generation.

Issues and Concrete Actions to Overcome in Achieving the Challenge
・ Goal: To achieve acetic acid formation when the Acetobacterium woodii fermentation equipment is increased in scale.
・ Goal: To achieve lipids formation from the generated acetic acid by Aurantiochytrium fermentation.
・ Verification of the integrated production process construction of H2-CO2 supplied => Acetic acid produced => Fats/Oils produced.
* Specific values will be determined during research and development activities.

CO2 Reduction Effectiveness, etc.
・ If, for example, 400,000 tons of fuel oil were produced, it is predicted that the corresponding amount of recycled raw material CO2 could reach 1.12 million tons.
・ This technology is expected to be deployed all across the world as global standard technology if it can be applied to the exhaust gas from thermal power stations, which is rapidly increasing in countries such as China, by use of applied-international patents. 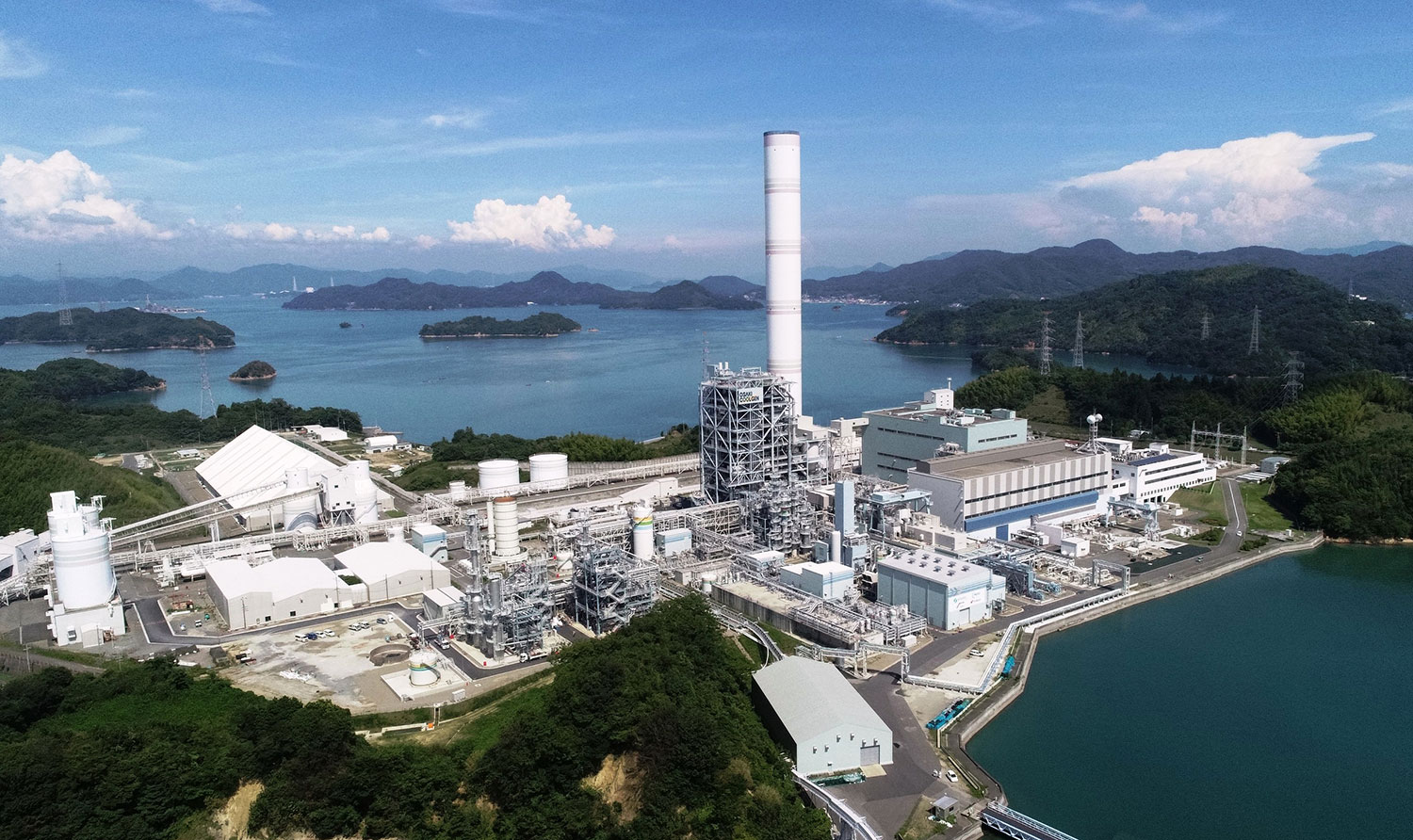 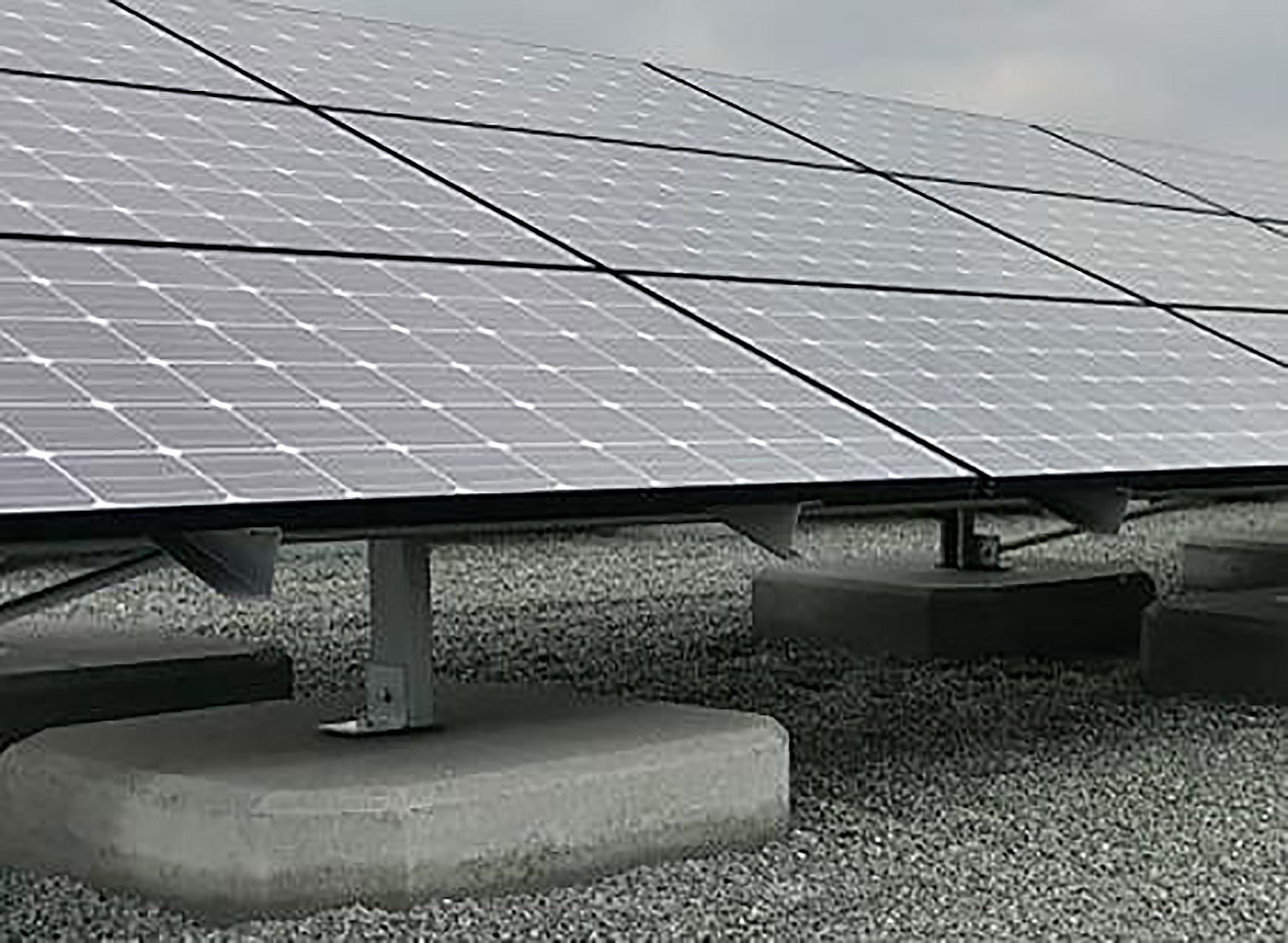 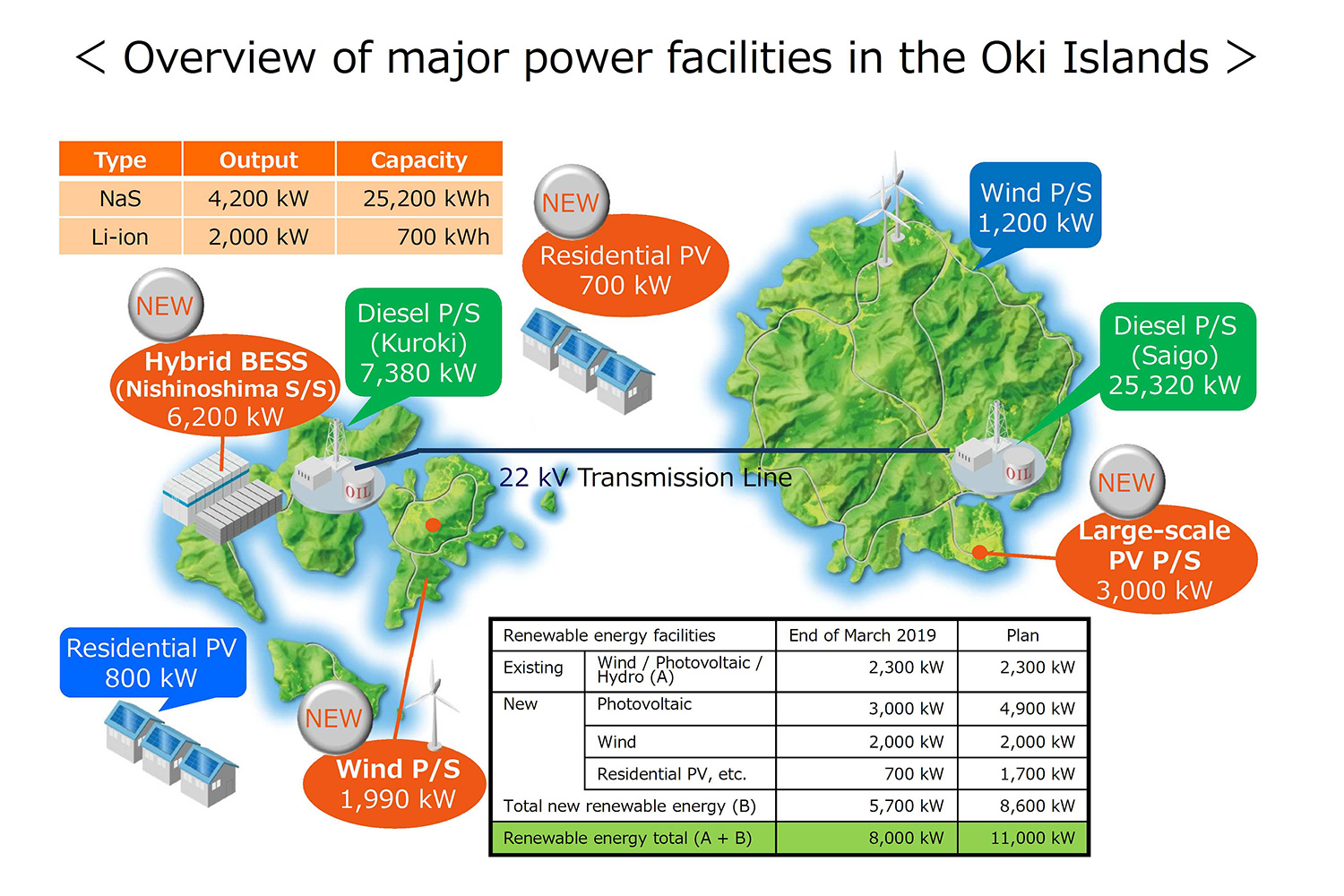 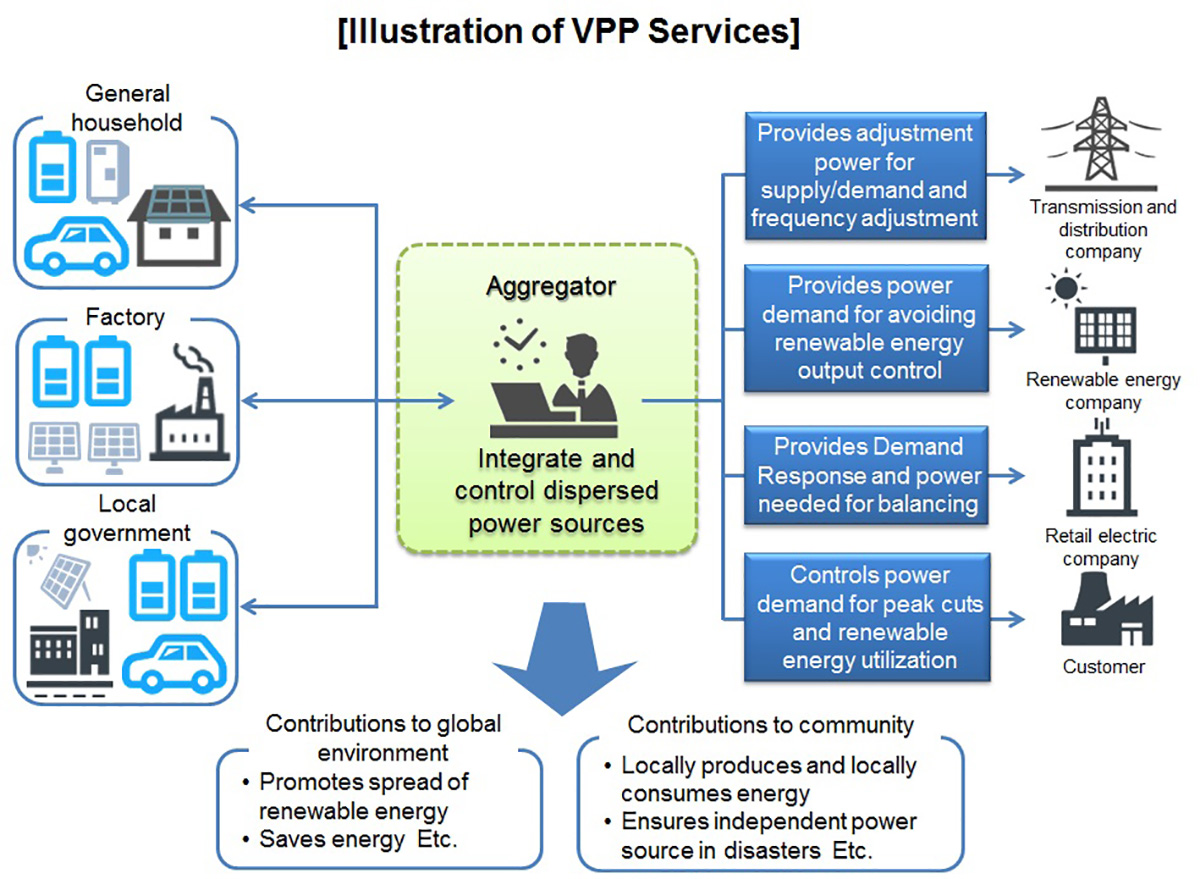