Since FY2018, Mitsubishi Motors Corporation（MMC） has been working with five companies in a demonstration project to establish a VPP utilizing customer-side energy resources.
In recent years, issues that affect the stable operation of the power system, such as output fluctuations due to renewable energy such as solar power generation and generation of surplus power, have become apparent. The construction of a VPP is being promoted as a new mechanism to achieve both low cost and continuous introduction of renewable energy and stabilization of the power system.
This demonstration project aims to achieve both continuous introduction of renewable energy and stabilization of the power system by using electric vehicles such as EVs (electric vehicles) / PHEVs (plug-in hybrid vehicles) as VPP resources.
From FY2021, MITSUBISHI MOTORS will establish a business model for the V2G (Vehicle to Grid) business that adjusts power supply and demand in both directions between the power system and electric vehicle storage batteries, and considers commercialization.

MMC conducted a demonstration project in Japan in FY2018 and FY2019 in cooperation with five companies, Tokyo Electric Power Company Holdings, Inc., TEPCO Energy Partner, Inc., TEPCO Power Grid, Inc., Hitachi Systems Power Services, LTD., and Shizuoka Gas Co., Ltd.
In the demonstration project, we will build a demonstration environment that enables bidirectional power interchange between electric vehicles and the power system. Furthermore, the electric vehicles parked at the demonstration site were simultaneously controlled on the online system, and the effectiveness of VPP, which contributes to the stabilization of the power system, was confirmed.

VPP is a mechanism that connects dispersed energy resources such as photovoltaic power generation facilities and storage batteries via a network so that they function as if they were a single power plant. One of these technologies, V2G, is a technology that utilizes in-vehicle batteries, such as electric vehicles, to supply stored power to the power grid in addition to charging.

We will continue to promote the introduction of renewable energy by effectively using electric vehicles as storage batteries, and work to build a business model that allows V2G to function in society with the aim of solving energy and environmental issues. 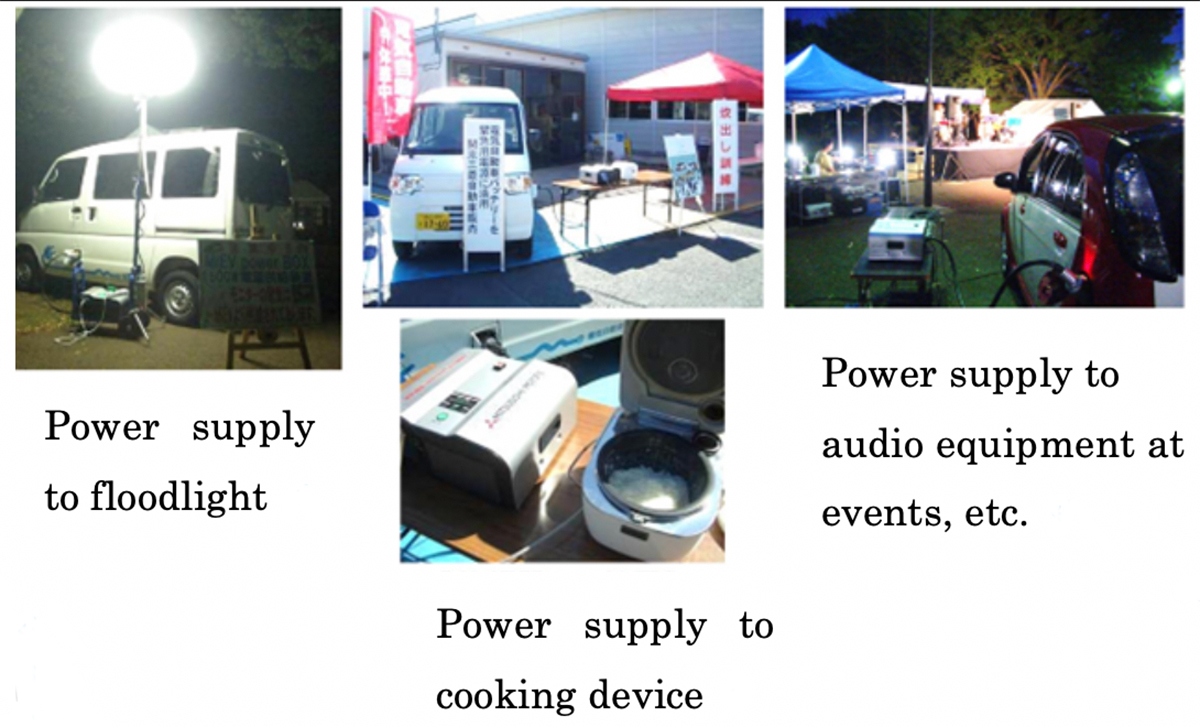 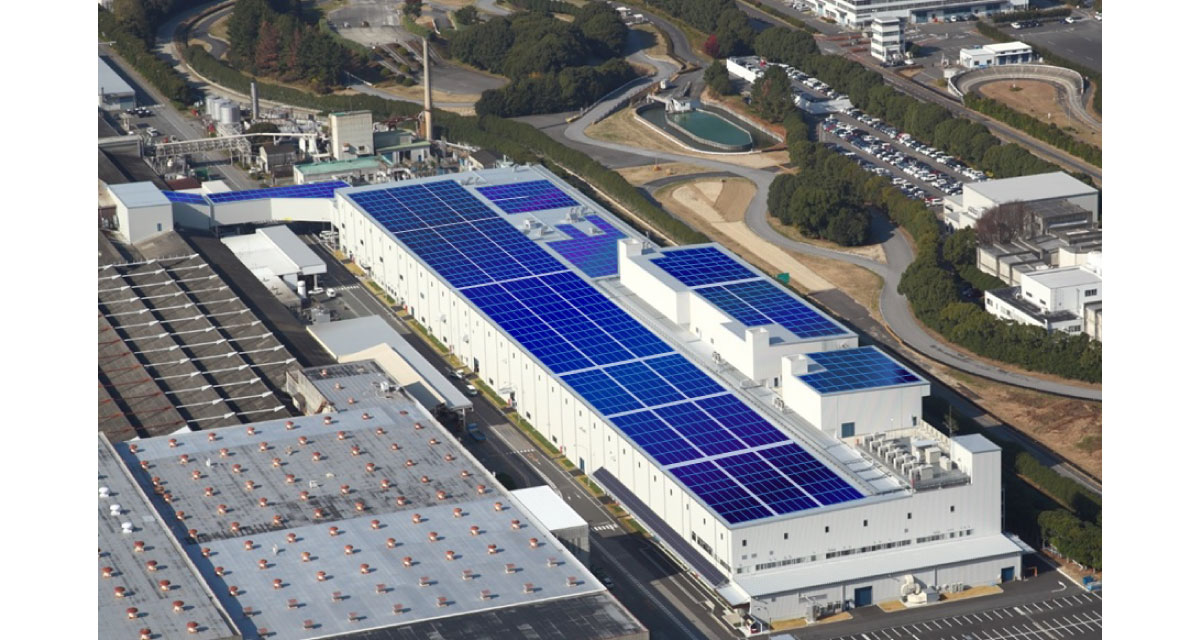