Building a Society with Decarbonized Mobility 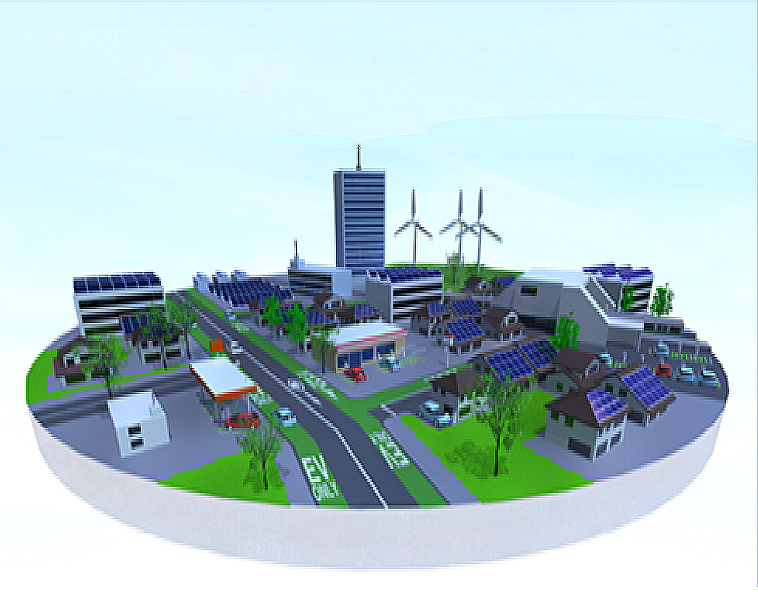 To achieve a sustainable society, Nissan is working to decarbonize its entire value chain of products, manufacturing, sales, and procurement, and linking cars more intelligently to social infrastructure and urban transportation systems to improve the way people move from one place to another.
Effective for net zero and transition, Nissan developed and promoted the electric vehicle Nissan LEAF and electric powertrains e-POWER. In particular, for V2X technology that enables discharging of EV energy and the reuse/refabrication of used lithium-ion EV batteries, more partnerships with governments, municipalities and other industries are indispensable, and we will work with those partners to promote adaptation, resilience, and the use of renewable energy for the society.
Furthermore, implementation of the Nissan Intelligent Factory, the innovative production technology contributes to the transition to smarter production systems with high efficiency and quality of sophisticated and complicated production processes, we will provide safe and secure products and reduce environmental impact at the same time.
Nissan continues to drive comprehensive change by enhancing partnerships with those who aim to create a new mobility society that will revolutionize people's lifestyles.

Society Decarbonization through the Products
・ Development of electric vehicles that are effective for net-zero emissions and transitions, and enhance its ease of use by reducing costs, extending autonomous range, and addition of charging infrastructure. Promote electrification of vehicles through the development of unique electric powertrain technology (CO2 mitigation target: Reduce CO2 emissions from new cars by 90% by 2050 compared to 2000; Mid-term target: 40% by 2022)
・ The core of product initiative is Nissan LEAF, which was launched in Japan in December 2010 as the world's first mass-produced electric vehicle. Expanded its sales to 55 markets worldwide, and as of December 2019, exceeded 450,000 units in total. In the future, Nissan plans to enhance the lineup of electric vehicles with the Nissan Intelligent Mobility symbolized by the Ariya Concept and Nissan IMk Concept.
・ With the advanced anticipation of the electrification age, Nissan has developed its unique new electric powertrain e-POWER. It uses the same drivetrain technology as EVs, and is driven by a motor using electricity generated by the engine. So drivers can enjoy the response, acceleration, and efficiency of EV powertrain while driving gasoline engine vehicles. It was fitted in the compact car Note in November 2016 and also on the minivan Serena. We plan to expand the adoption not only in the Japanese market but also in overseas markets.
・ These are part of the mid-term plan “Nissan MOVE to 2022” with aims to sell 1 million electrified vehicles a year by FY2022 through expanding the lineup of EVs and vehicles fitted with e-POWER.
・ EV has benefits not only as a car but also as energy management through a bidirectional energy
charger V2X system that supports adaptation and urban city resilience. In Japan, the technology has been commercialized since 2012, and the Blue Switch, electrification action in Japan, which is working to realize a zero-emission society through the promotion of EVs, has been working on disaster management mainly with countermeasures for solving regional issues. The agreement has been concluded with 27 municipalities and companies so far and has also provided support as a battery source for disaster areas during the typhoon in eastern Japan in 2019. In Europe, we have collaborated with a German grid operator and in Spain, France, the UK, Belgium, and Italy with electric power companies. For the United States, Developing power control systems (PCS) for commercialization.

Decarbonization in manufacturing facilities and through reuse of EV batteries
・ Started introducing innovative production technologies to manufacturing plants for energy saving (applied to the Tochigi plant in 2019. Plan to expand to other regions). We announced the Nissan Intelligent Factory, an innovative production technology to shift to smarter production systems. Specifically, under the pillar to make “bridging of human and robot” possible, the introduction of technologies such as a “universal powertrain mounting system”, automation of sealing, and innovative painting process. These will increase the efficiency of sophisticated and complicated production processes achieving higher quality and reducing the environmental impact at the same time. Starting from the Tochigi Factory at an initial investment of about 33 billion yen, Nissan plans to expand to domestic and overseas factories to innovate its manufacturing.
・ Promote the use of renewable energy by stationary battery system that utilizes the used batteries of Nissan LEAF, which can stabilize the power required for the grid use. In 2018, it started operation of the Battery Reman plant in Japan. We are working on remanufacturing and reselling for various applications including stationary batteries. 4R Energy Co., Ltd., which Nissan established in 2010 with Sumitomo Corporation, opened a factory in Namie-Machi, Fukushima Prefecture, specializing in the reuse and recycling of used lithium-ion batteries. In addition to reuse in electric vehicles, it is used for home and industrial storage batteries.

Expanding decarbonization initiatives in collaboration with partners
It has been known that the introduction of renewable energy into grid power and the use of carbon-neutral fuel will further enhance the effectiveness and promote such electrified vehicles, and it would contribute to both the economic value and the resolution of social issues of the SDGs. Nissan is promoting initiatives to create a sustainable society by decarbonizing its entire value-chain, including products, manufacturing, sales, and procurement under the mid-term environmental action plan, Nissan Green Program (NGP). But for further progress, we will form further partnerships with governments, municipalities, other industries, beyond the boundaries of the industry, and work with society in a comprehensive approach. The Blue Switch activity was announced as a showcase, and the values of EV become solutions to various regional issues of many municipalities and companies such as disaster prevention, GHG mitigation, and energy management, thus contribute to regional social-innovation and regional revitalization for enriching people’s lives. 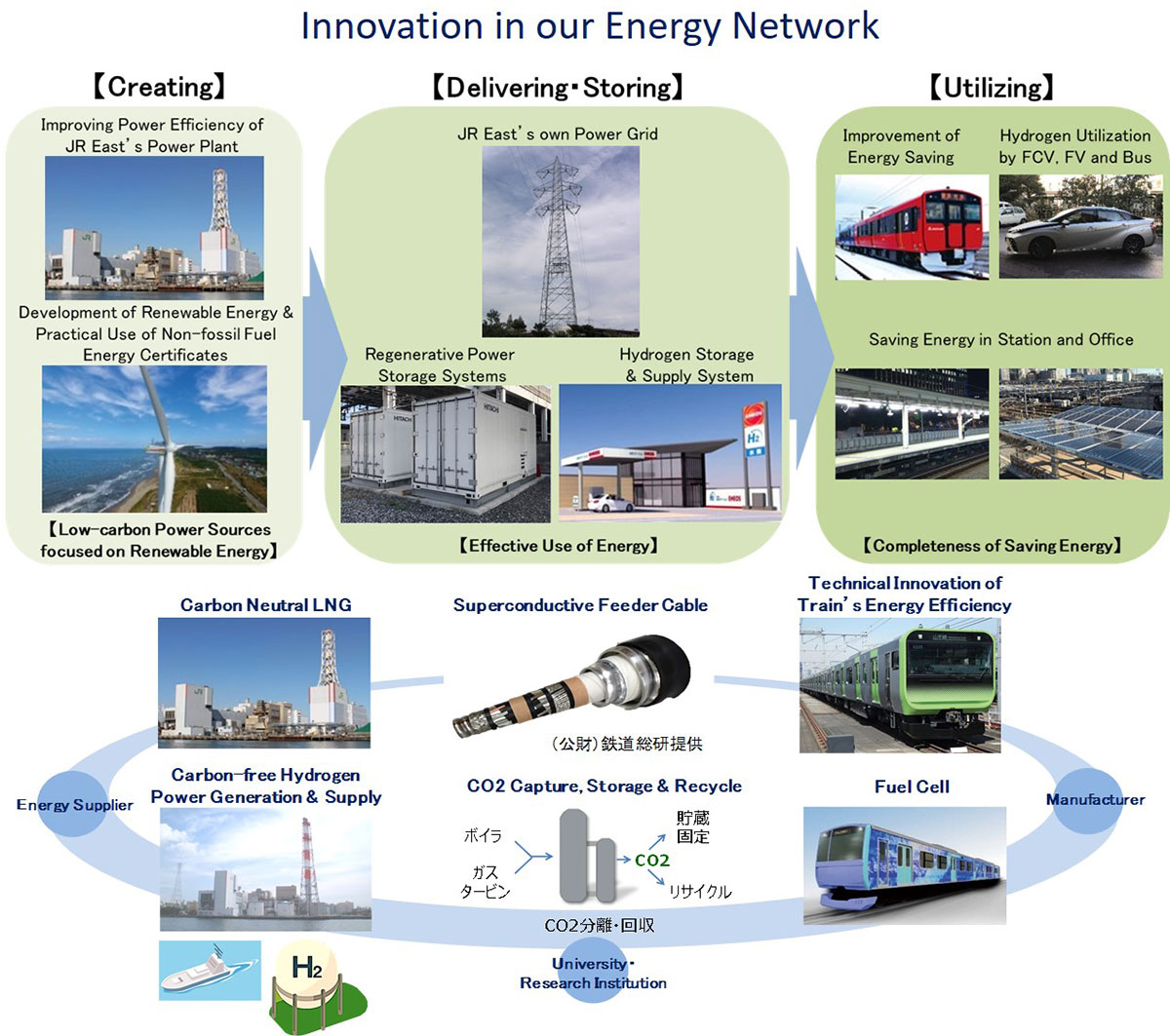 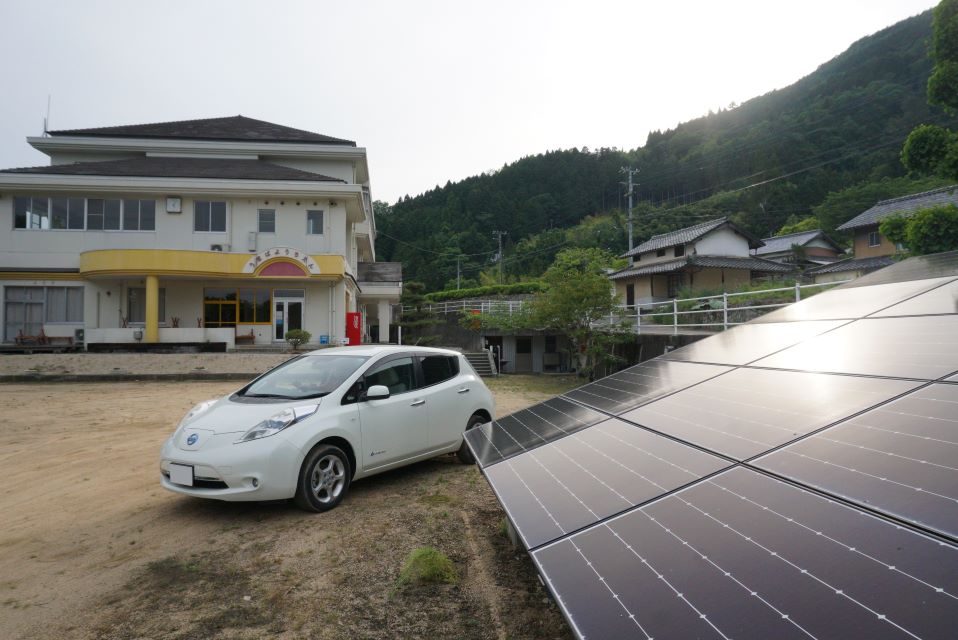 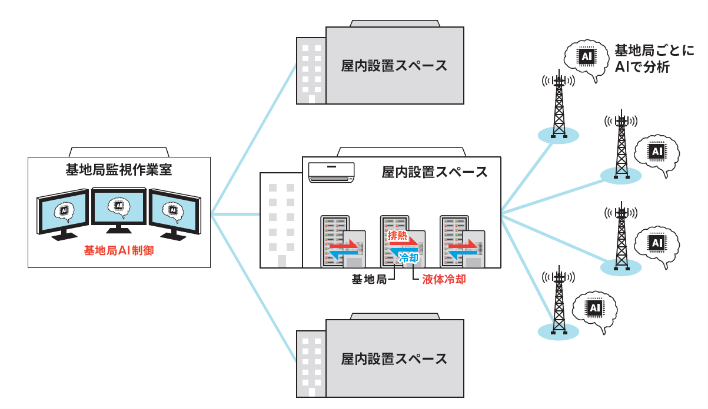